Installing and configuring Raspberry Pi OS (old Raspbian) has never been easier. No more downloading the system image and writing a configuration file. With Pi Imager and the new Raspbian configuration wizard, installation and configuration becomes a breeze and takes only a few tens of minutes.

Install Raspberry Pi Imager on your PC or Mac

The Raspberry Foundation has developed a tool that allows you to download and install the system image on the destination micro-SD board in 3 steps. No need to manually download the Raspbian Pi Imager image takes care of everything!

It’s a tool equivalent to Noobs

Go to this page to retrieve the Pi Imager application that suits your environment. Windows, macOS or Linux (Ubuntu only).

Once installed on your computer, launch Pi Imager. Click Choose OS to select the system to install

Chose the right microSD board

An 8GB SD board is more than enough. Buy a major brand board with the mention class 10 minimum. You will get better performance with new generation SDXC type II V90 boards (90MB/s).

Choosing a quality SD board is crucial. On the one hand so that the system is fast and on the other hand to avoid breakdowns. SD boards were not designed for such intensive use (not like SSD flash drives).

Buy a second SD board and regularly clone the main SD board (after each update, every month). In case of failure, you can restart your server in a few minutes without having to reinstall everything. 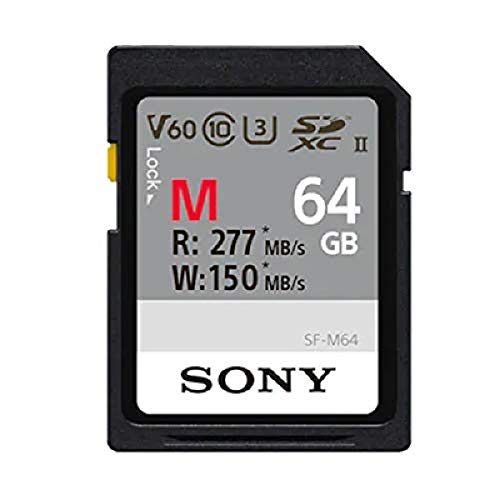 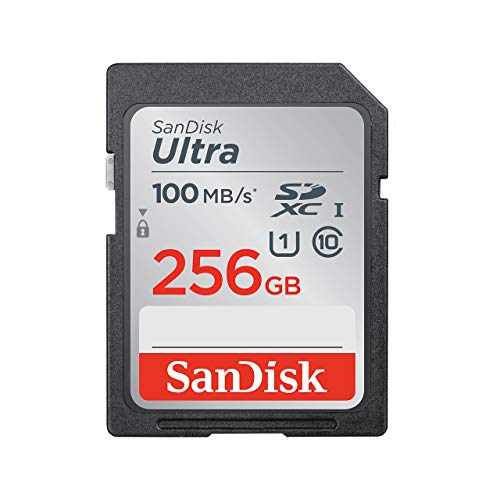 Now insert the micro-SD board into the reader and click on Choose SD Card to indicate the destination of the copy.

Start writing the files by clicking on Write. Pi Image will take care of downloading the system image, copying it to the board and finally checking that everything is correct.

The SD board is automatically ejected at the end of the write operation.

When to use Belana Etcher?

Before the Raspberry foundation offered Pi Imager, the most common solution (other than Noobs) was to use Balena Etcher. Etcher is a utility for copying files to an SD board in general and was not specifically developed for Raspbian.

Etcher is still of interest especially when you have to prepare a large number of SD boards in series (one after the other or in batches with Etcher Pro), for example if you have the project to equip a room class.

Configure Raspbian Buster on first start with the piwiz.desktop wizard

At startup, the system starts a utility named piwiz.desktop saved in the system folder /etc/xdg/autostart/. This utility is removed – permanently – at the end of the configuration or when you press Cancel. It is no longer possible to restart the configuration wizard (maybe in a future update …).

By default, Raspbian Buster is configured in English. Change the interface language, keyboard and time zone. The configuration of the keyboard is automatically done by going to the next screen but it will be necessary to wait for the restart for the interface to be modified.

For security, immediately change the password for the Pi user (created by default).

If you have a black border on the edge of the screen, check the box on the wizard which will try to improve the display. You will have to wait for the restart for the setting to be taken into account.

Last step, update the system. Packages are updated daily. Even if you have just installed the Raspbian image, there are most certainly security updates to be done, it will only take a few minutes.

It’s almost done, all you have to do is restart Raspbian!

And now, your Raspberry Pi is ready!

The Lite version without graphical interface does not have a version of Piwiz.Desktop. Fortunately, the raspi-config utility is still available. Connect in SSH or directly on the Raspberry

Go to the Network Options menu.

Then in the Wireless LAN menu

Manually enter the name of the WiFi network (SSID) to which the Raspberry Pi should connect. Go to OK with the arrow keys then Enter to continue

And the WiFi password. Finish the configuration by confirming with OK. The Raspberry Pi immediately connects to the WiFi network.

To find the IP address, run the hostname -I command

Homy is an iOS / Android app that allows you to control a home automation server or DIY Arduino / ESP32 / ESP8266 connected objects. Participate in the development by downloading the test version from the Apple Store or the Google Play Store. You are already over 850! Thank you ! Homy supports Domoticz, Jeedom, Home Assistant, Wattlet and Sonoff MQTT Tasmota home automation modules

DIY Projects is hosted by Infomaniak, an ecological datacenter located in Switzerland. The CO2 emissions needed to run the blog are 200% offset. To learn more about infomaniak's commitments to the environment.