ESP32. How to use Timers and Alarms with Arduino Code

A Timer is an internal interrupt that can trigger an alarm and an associated action at a specific time repeatedly. A Timer is considered an interrupt because it “interrupts” the main thread to execute the code associated with it. Once the associated code has been executed, the program continues where it left off.

The ESP32 contains two groups of hardware timers. Each group has two general purpose hardware timers, so the ESP32 has a total of 4 timers which are numbered 0-3. These are all generic 64-bit based timers. Each Timer has a 16-bit Prescaler (from 2 to 65536) as well as 64-bit ascending / descending counters which can be automatically reloaded (reload option of the timerAlarmWrite function ).

If you need to trigger actions from an external event (button, PIR motion detector, radar …), read this tutorial dedicated to external interrupts

Read Also
ESP32. How to use external interrupts with Arduino code

Before integrating Timers into your programs, you must take into account certain technical constraints

Warning, some Timers may interfere with other features such as PWM outputs.

The idea is therefore to update the value or state of a variable and then to carry out the associated processing in the main loop().

For that, it must be declared with the volatile keyword. This turns off code optimization. Indeed, by default, the compiler will always try to free the space occupied by an unused variable, which we do not want here.

The Timer uses the processor clock to calculate the elapsed time. It is different for each microcontroller. The quartz frequency of the ESP32 is 80MHz.

The ESP32 has two groups of timers. All timers are based on 64-bit Tic counters and 16-bit time dividers (prescaler). The prescaler is used to divide the frequency of the base signal (80 MHz for an ESP32), which is then used to increment or decrement the timer counter.

To count each Tic, all you have to do is set the prescaler to the quartz frequency. Here 80. For more details, read this excellent article .

The timer simply counts the number of Tic generated by the quartz. With a quartz clocked at 80MHz, we will have 80,000,000 Tics.

By dividing the frequency of the quartz by the prescaler, we obtain the number of Tics per second

How to add a Timer to an Arduino project for ESP32?

In order to configure the timer, we will need a pointer to a variable of type  hw_timer_t .

The timerbegin(id, prescaler, flag) function is  used to initialize the Timer. It requires three arguments

Before activating the timer, it must be linked to a function which will be executed each time the interrupt is triggered. For this, we call the timerAttachInterrupt(timer, function, trigger) function. This method has three parameters:

Once the Timer is started, all that remains is to program an alarm which will be triggered at regular intervals.

For this we have the timerAlarmWrite(timer, frequency, autoreload) method which requires 3 parameters (source code)

Finally we start the alarm using the timerAlarmEnable(timer) method

How to make the code “Real time” (optional)?

The ESP-IDF framework that we use to develop the Arduino program is built on a modified version of FreeRTOS , a real-time operating system suitable for micro-controllers and on-board systems in general.

In order for the code to run deterministically in real time, it is possible to frame certain critical portions.

To do this, you must define an object of type portMUX_TYPE

Then, we frame the critical code portion like this

Run the function in IRAM with the IRAM_ATTR attribute

As with any interrupt, it is best to place the code executed by the Timer in the internal RAM of the ESP32 which is much faster than the Flash memory of the development board.

The execution of the code in the RAM of the ESP32 is not imperative. However, it is advisable to do this as soon as the project becomes complex.

Example of a Timer flashing an LED

The LED is connected to output 32 . 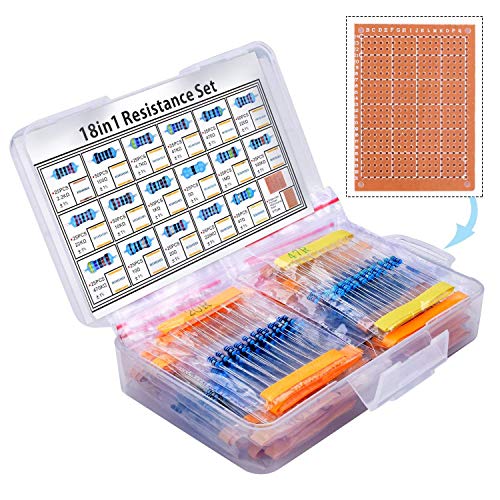 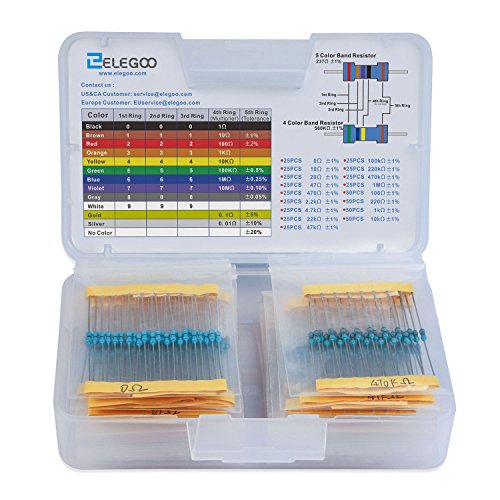 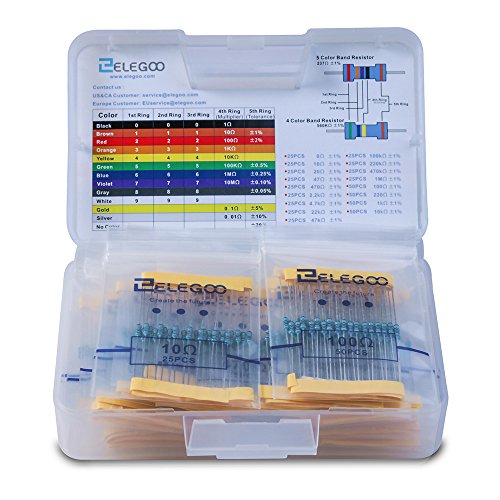 Here is an example platformio.ini configuration file for a LoLin32 Pro development board

Each time the onTimer function is executed, the value of the volatile variable count is increased . In the main thread of the loop() , as soon as the trigger is greater than zero, we increment the totalInterrupts counter and we make the LED blink if it is even or not.

Open the serial monitor to view the triggering of alarms by the Timer.

Measure the temperature every second with a BMP180 or BME280

We will now apply the principle to regularly trigger the temperature recording using a BMP180. Whatever the sensor, the principle will remain the same.

PlatformIO configuration for a LoLin32 Pro

Here is the platformio.ini configuration file for a LoLin D32 Pro development board which automatically installs the Adafruit_BMP085 (525) library

Create a new PlatformIO sketch or project. Change the pins in the code before uploading:


Open the serial monitor to view the acquisition of a measurement each time the alarm is triggered by the Timer. The LED flashes then the measurement is published on the serial port.

The operation of the Timer and the alarm is identical to the previous code.

Each time the alarm is triggered, we set the get_temp flag to true.

We test if the sensor is available using the BMP180connected flag.
If this is the case, we make the LED flash for 500ms by calling the blinkLED method

The temperature measurement is constructed by formatting the measurement as a single significant digit before publishing it to the serial monitor using the Serial.printf() method .

Maybe someone has already found the solution, visit the forum before asking your question
6 Comments