The panoramic surveillance camera Xiaomi Mijia is capable of shooting in 720p at 360°. It is a more economical version of his sister capable of filming in 720p. The quality is however more than enough for video surveillance (especially if you have a modest internet speed). It is piloted using the Xiaomi Mi Home app available on iOS and Android. It is equipped with an infra-red LED lighting allowing night surveillance of your home. It is able to detect movements and send notifications on your smartphone. The Xiaomi Mijia 360° 720p camera is normally reserved for the Chinese market. It is however possible to make it speak in english using a patch. To learn more, read this test, which explains how to activate the camera with the Mi Home app. 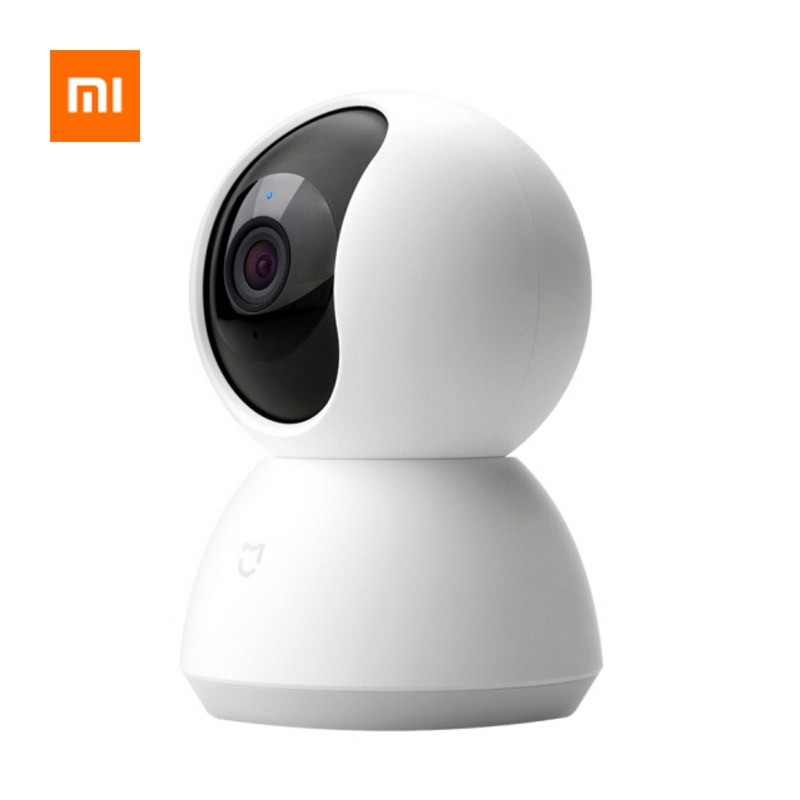 A 1080p version with a better picture is also available.

There are no reviews yet.

Test.Installing and Including the Xiaomi Smart Home Kit on Home Assistant (HASS)